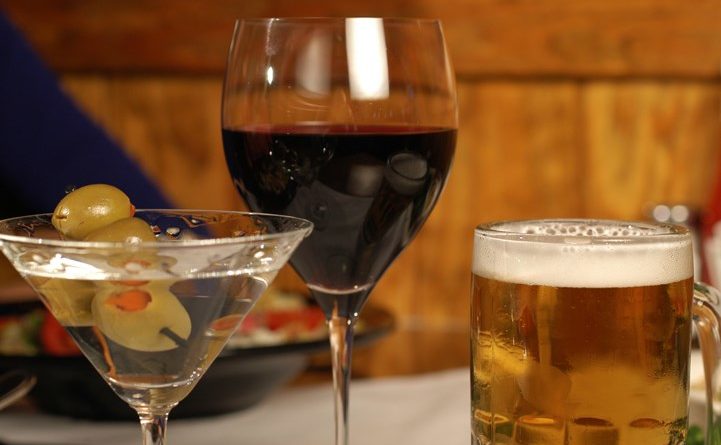 Over50s.com has been interested to learn about a new project, Drink Wise, Age Well. The over 50s alcohol project, which has a base at Wat Tyler House in Exeter, is attempting to raise awareness of the stigma older people feel around talking about their alcohol use.

The results of a survey found that one in five people that are 50 plus drink to levels that could lead to causing them harm.It found some of the main reasons behind an increase in the the amount of alcohol consumed were, retirement, bereavement and a sense of loss of purpose. It shows that tough later life realities can cause any of us to drink more than we should.

Most people have never been asked or questioned about the amount they drink by family members or health professional. A short film highlighting these issues has been produced in conjunction with the survey. It is hoped that this will raise awareness amongst families, friends and peers who may gain a better understanding why someone may be drinking and why.

At a time when we are living longer and need to have a healthy lifestyle, people need to know there is support available.

To view the short film follow this link VIDEO. 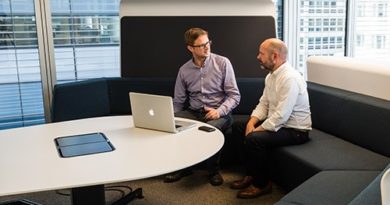 Do you have support in the workplace

October 11, 2017 Oliver Welsman Comments Off on Do you have support in the workplace 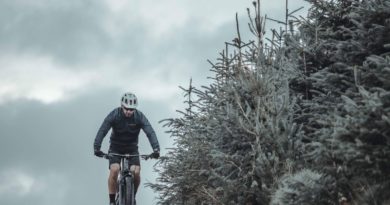 Why over50s should be on their bikes this winter

November 29, 2018 Geoff Ellis Comments Off on Why over50s should be on their bikes this winter 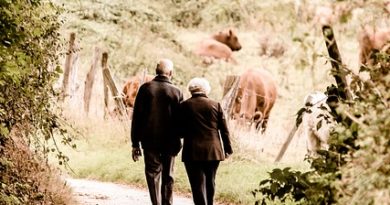