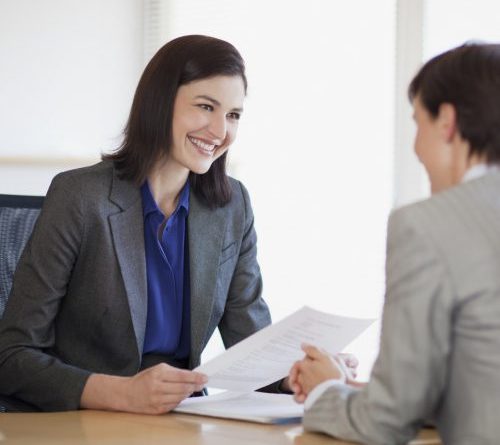 A study published in the Endocrine Society’s Journal of Clinical Endocrinology & Metabolism showed that postmenopausal women with osteoporosis continued to have a reduced risk of developing fractures years after growth hormone was administered. This echoes the research and results of HGH treatment that doctors specializing in hormone replacement therapy have been saying for years – growth hormone reduces the risk of osteoporosis fractures.

At this time, more than 10 million Americans are affected by osteoporosis. Women have three times the chance of developing bone fractures in their lives than men. Osteoporosis is a progressive condition. It worsens with each passing year, increasing the susceptibility of potential life-threatening fractures. Although it may seem unlikely that a person could die from a fracture, documented studies have shown that for every five hip fractures, two individuals will pass away in the coming twelve months from complications. The older a person gets, the greater the risk of serious consequences

Enter the benefits of growth hormone for strengthening bones. The human body is quite a unique piece of machinery. It is filled with a multitude of moving parts and chemicals called hormones that send and deliver the signals that keep everything running smoothly. Unfortunately, some of these hormones decrease in secretion as we age. This decline sometimes creates problems in the body. One such problem is when growth hormone deficiency inhibits the strengthening of the bones.

The Influence of HGH on Osteoporosis

Although our adult height typically stabilizes by the time a person reaches his or her late teens or early twenties, our bones continue to “grow” throughout our lives. This growth process occurs as old bone cells die off, and new ones take their place. As the old bones cells die, they go through a process called resorption. If there are not enough new bone cells to step up and take their place, the bones will start to weaken, leading to osteoporosis and potential fractures.

Bone cell formation requires growth hormone and its counterpart insulin growth factor 1. First, GH imparts a signal to the liver that increases secretion of IGF-1. Next, these two hormones work in unison to stimulate a process called cellular regeneration in the body. This is how new cells begin formation. Without enough GH and IGF-1, the body cannot reproduce enough new cells for its many and varied needs. Not only do bones start to weaken; muscles and internal organs shrink in size, collagen levels decline, skin becomes thinner and dry, and hair and nail texture begin to suffer. This is just a small sampling of the effects of growth hormone deficiency in adults.

Human growth hormone therapy provides an additional supply of GH to the body to stimulate the cellular regeneration process. HGH injections increase the formation of new bone cells along with supporting bone mineralization. This then strengthens and rebuilds the bones as the old cells are resorbed back into the body.

The study in Sweden mentioned at the start of this report looked at 80 postmenopausal women between the ages of 50 and 70 who were previously diagnosed with osteoporosis. The initial phase lasted 18 months and consisted of a randomized, double-blind trial where the women received either a daily placebo, a 2.5 unit dose of HGH, or a single unit dose of HGH injections.

Following the 18 month period, those women who had been given placebos stopped the injections. The women in the other two groups continued their treatment for another 18 months. All women were monitored for an additional seven years via follow-up to assess fractures, bone density, and perceived quality of life. These results were also compared to 120 women without osteoporosis.

The findings were astonishing – a decade after the onset of the study, those females who previously received the larger dose of HGH still had discernibly higher levels of bone mineral density than the women who had been given a placebo or the lower dose treatment. The human growth hormone increases for strengthening bones resulted in a 50 percent decline in the rate of fractures in the treated group as compared to a four-fold increase in the control group.

This shows that the beneficial effects of using HGH to combat growth hormone deficiency in the case of osteoporosis have long lasting impact on a person’s well-being. Protecting against fractures and osteoporosis is only one area where growth hormone has potential life-changing benefits. HGH also improves brain functions, cholesterol levels, heart health, and more.

Seek the guidance of an experienced hormone replacement therapy specialist to learn more about how growth hormone can reduce your risk of fractures due to osteoporosis. 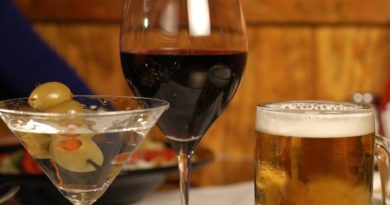 January 5, 2018 Stuart Comments Off on Over 50s Drinking Harmful Amounts Of Alcohol 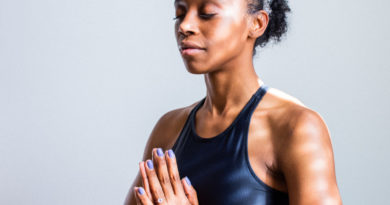 Take the weight off – Exercises for healthy joints and muscles

July 8, 2019 Milly McMahon Comments Off on Take the weight off – Exercises for healthy joints and muscles 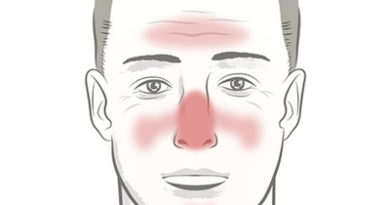 October 31, 2018 Geoff Ellis Comments Off on Rosacea – Understanding the Condition