For years we have thought of passports as nothing more than a little book that proves who we are, allowing us to travel abroad. What if there was more to this little book than meets the eye. In the past, this wasn’t the case. Passports were seen as much more of a luxury and were definitely not something that everyone could have access to.

Passports not only allowed travel but allowed safety.This travel was not always abroad either, passports allowed for safer travel within your country of origin. They were a threat to anyone who considered harming the owner in any way. Passports were issued by people in powerful positions and usually only given to people with special connections e.g Family or very close friends.

Passports both limit and encourage migration. There are unfortunately still instances of discrimination that prevent people from being able to access this luxury. However the majority have access to a passport so can travel freely. In England we certainly are lucky we have next to no problems when trying to travel, maybe the occasional train delay, it is so quick and easy that we take it for granted. If you want to read more about this topic, follow this link. 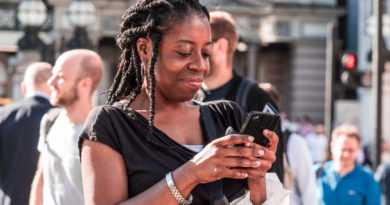 August 9, 2019 Milly McMahon Comments Off on Best Apps to Promote a Healthy Mind 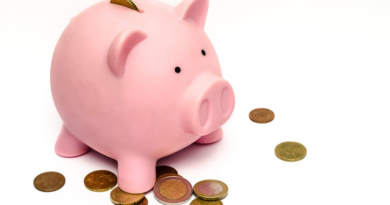 October 19, 2017 Oliver Welsman Comments Off on 5 Tips on Saving Money 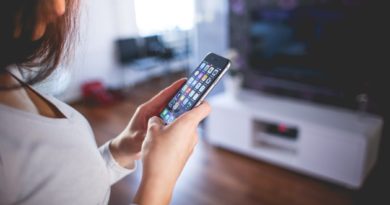