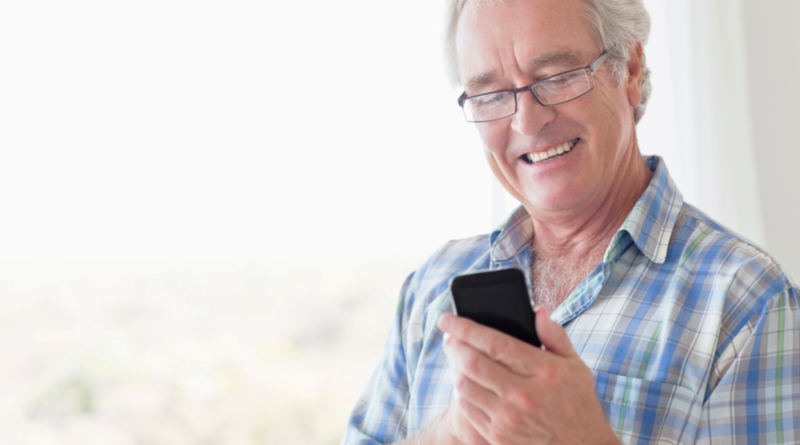 Mazuma mobile have written an interesting article about Over 50s and Smartphones.  It highlights how older people are often portrayed as being scared of change or stubbornly intransigent, particularly when it comes to technology.

But a new survey by Mobiles.co.uk they say suggests that this couldn’t be further from the truth!  According to the study, 49 per cent of over-50s use their mobiles every single day.  Figures also showed that texting was the most popular activity among older smartphone users (81 per cent). This was followed by calling (58 per cent), taking photos (57 per cent) and checking the weather forecast (35 per cent). And perhaps most significantly, 28 per cent of over-50s regularly use their smartphones to check social media.  It’s a clear indication that young people might just have got their older counterparts wrong.

If you want to read more follow this link…Mazuma 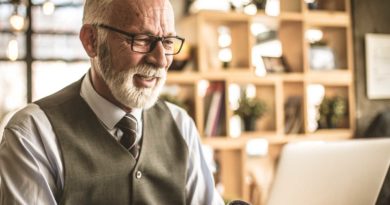 How to Become a Writer

August 16, 2019 Milly McMahon Comments Off on How to Become a Writer 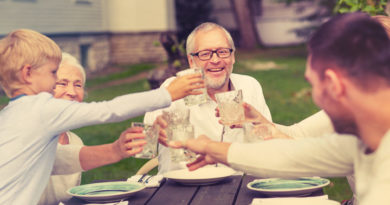 Is the social media killing interaction?

October 5, 2017 Stuart Comments Off on Is the social media killing interaction? 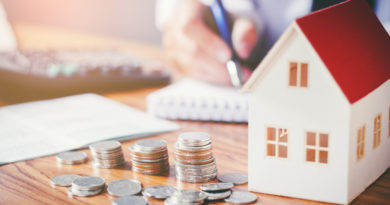 Will you be entitled to £140 off your energy bill?